These methods and apparatuses for carrying out the blotting process by dry or wet methods are in conflict with the inventions described in the claims of our patent application, and should be discontinued immediately.
We will take a firm stance against such imitation technologies to wipe them out.
To this end, we regularly analyze the cross-sectional electrode shapes of electronic components and conduct extensive investigations to determine whether they were produced using technologies that imitate ours in terms of application shape.
In the event that a patent is granted for our proprietary technology and we are found to have infringed on that patent, we will be prepared to take legal action.

We hope that you will continue to use our products in the future. 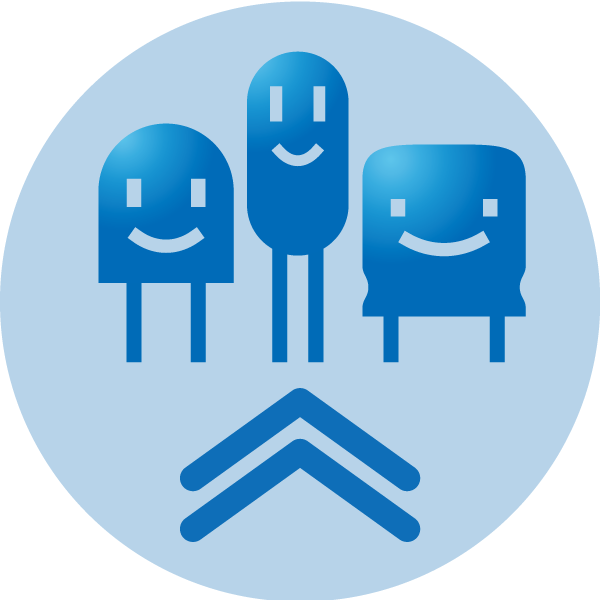